THE SECRET TO SUCCESSFUL INVESTING IS:

KNOWING WHETHER YOU ARE IN
A BULL OR BEAR MARKET

Jack Bogle is the founder and chairman of mutual-fund giant Vanguard Group and is widely credited for popularizing index funds, a staple for buy-and-hold investors. 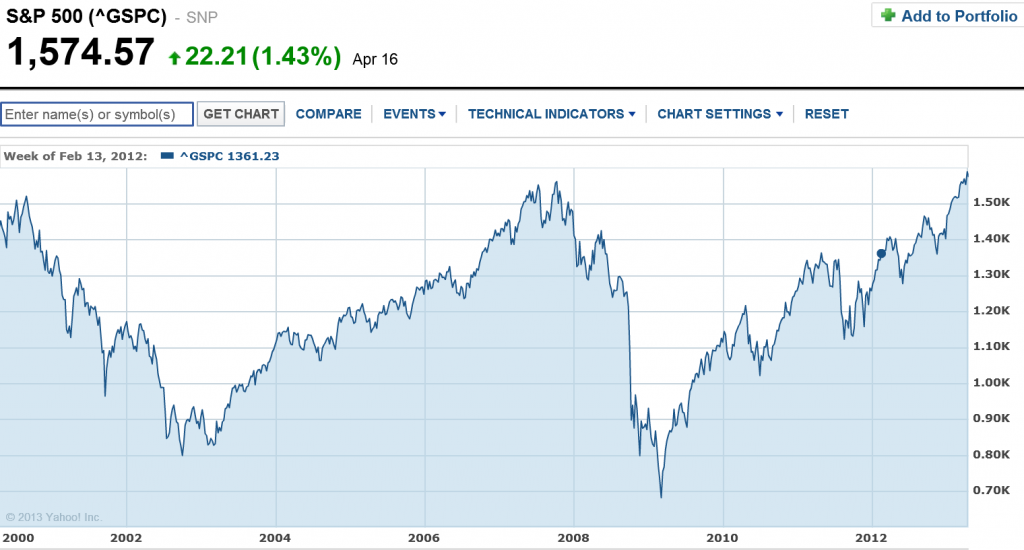 We agree with a Merrill Lynch study completed December 2008. The study examines each major bear market over the last 50 years. Robert Bernstein, Merrill’s chief investment strategist stated the conclusion of this study and other TREND FOLLOWING academic studies confirm that by fully participating in long-term bull markets and MISSING OUT ON LONG-TERM BEAR MARKETS is a strategy that consistently outperforms a passive BUY AND HOLD investment strategy.

“A person watching the tide coming in and who wishes to know the exact spot which marks the high tide, sets a stick in the sand at the points reached by the incoming waves until the stick reaches a position where the waves do not come up to it, and finally recede enough to show that the tide has turned. This method holds good in watching and determining the flood tide of the stock market.”

Ed Easterling*, in a recent study, says the following about avoiding losses

“If an investor can avoid losses, it takes only 30% of the positive gains to match the market. If losses are contained to 50% of the market drop, it takes only 64% of market gains to achieve market returns. The main objective is to avoid the losses.”

According to InvesTech’s monthly newsletter it turns out that, measuring from 1928 to 2002, if you started with $10 and you followed the famous buy-and-hold strategy, that $10 would become $10,957. If you somehow missed the best 30 months, your $10 would only be $154. However, if you managed to miss the 30 worst months, your $10 would be $1,317,803! Thus, my point: Missing the worst periods has profound impact on long-run compounding. There are times when you end up better off by being out of the market. Interestingly enough, if you missed the 30 best months and the 30 worst months, your $10 would still be worth $18,558, which is 80% higher than the buy-and-hold strategy. This all comes about because stock prices generally go down faster than they go up. Wall Street and most people tend to overlook the value of minimizing loss, and that is exactly why the bear demolished more than 50% of many peoples’ portfolios while I and those who trusted my advice escaped the worst of the beast’s rampage.

Norman Fosback, studies the market from 1964 to 1984 in his book, “Market Logic“. Avoiding large loses, Fosback says, in bear markets is more important to stock investing performance than outperforming the indexes in a bull market. 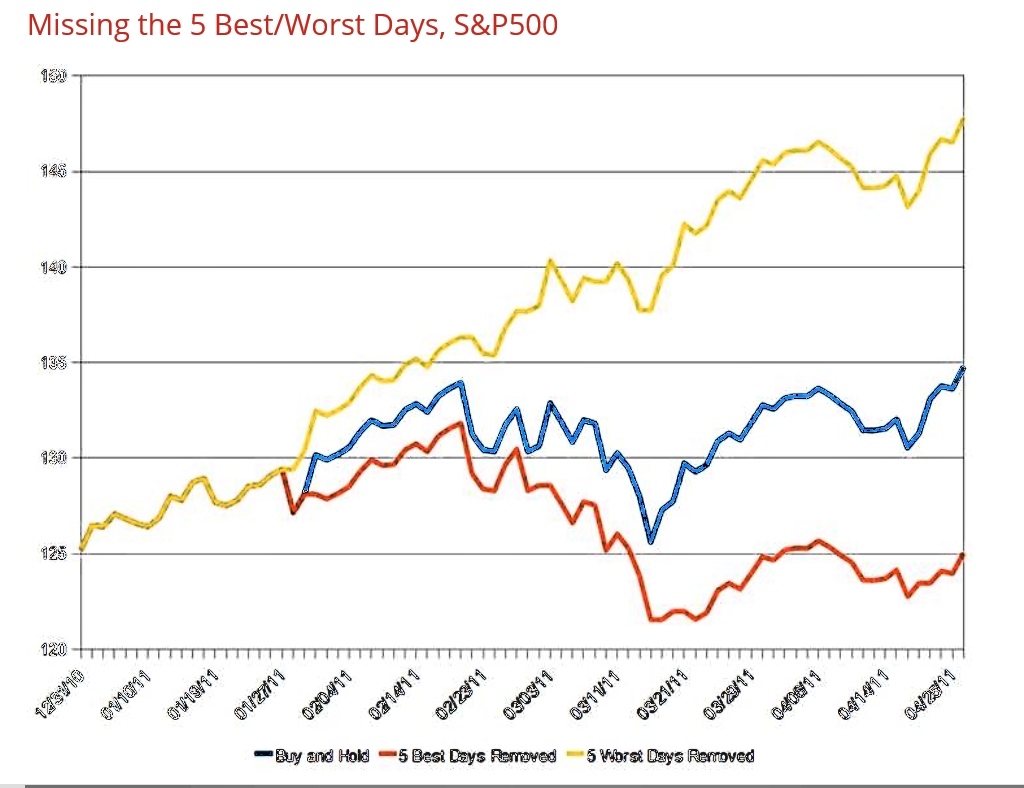